The goals of GreenSpaceDFW are (1) to help establish a large, urban nature park by assembling all the publicly-owned land in the Upper Trinity River corridor into a fully integrated nature park and (2) to help the City of Dallas implement its approved Great Trinity Forest Management Plan. In both situations, Trinity Coalition is going to encourage the local municipalities to seek approval of a National Park Service unit designations for the nature areas.

The Trinity River flows through geography in the D-FW region that is controlled by nine City governments, plus Dallas County for the area not within any City’s boundaries. Trinity Coalition has been successful in getting 130 miles of the Trinity River designated as a National Water Trail by the Department of the Interior due to support from all ten of these local governments.

Trinity Coalition intends to follow the same procedure to assemble all the publicly-owned green space in the Trinity River basin and apply to the National Park Service for National Recreation Area status for this nature park. The model that we are following is the same one used by the Atlanta area when it formed and received the National Park unit status for theirChattahoochee River National Recreation Area. The National Park Service reports visitation for Chattahoochee River NRA of approximately 3,000,000 visitors per year and over 30,000,000 for the last ten years.

The lists below compare some features for the existing Chattahoochee River NRA with the proposed Trinity River NRA:

The multi-year process that Trinity Coalition is helping lead to form this Mega nature-park begins with creating a map of the proposed park. Get this map by clicking here. The next step is to create community acceptance of the need for this park and specifics on what this park would be, which Trinity Coalition has already started doing.

You can join the Trinity Coalition by clicking here if you want your voice to be heard regarding this project.

On June 12, 2019 the Dallas City Council voted to rename the one-mile trail through Blair Park. It is now the Ned and Genie Fritz Texas Buckeye Trail.  Since that time the winding nature trail, which provides access from the trailhead on Bexar Street to the beauty of the Great Trinity Forest and the otherwise hidden grove of buckeyes, has all but dissapeared due to neglect. In an effort to restore the trail and provide access for the South Dallas Community it serves, Trinity Coalition has joined with Dallas Parks & Recreation, North Texas Master Naturalists (NTMN), the Bonton Neighborhood Association, and  Boy Scouts of America Troop #914. Trinity Coalition is now leading volunteer clean up efforts on third Saturdays.

#1) Reestablish and maintain three segments of the Texas Buckeye trail soft surface loop. The trail is to be three feet wide to eliminate the ragweed and other overgrowth on the trail. DPR’s primary concern is hikers getting lost and calling 911.

#2) Liberate the Texas Buckeye grove from privet. DPR has stated that only Texas Master Naturalists (TMN) may work around the Texas Buckeyes or closely supervise others. The volunteer crew will take the privet to a designated point for city pick-up.  The privet is to be cut 6 inches from the ground and tagged.  DPR will direct staff to re-cut and treat per city guidelines afterwards.

Part of every step of the above plan is identifying and tagging (yellow biodegradable marker tape) native plants near the trail and remove the invasive plants to create safe trails for the public. We will use and teach the free app, iNaturalist for this project.

Other plans: Signage, nature walks and educating the community with NTMN’s Nature Trunks.

Location: 7000 Bexar St., Dallas 75215, near Bonton Farms.  If the cul-de-sac is full, park along Bexar.  On work days, we meet at the circle concrete trail head over the levees.

Important Notes: All volunteers must sign a waiver from the City of Dallas to work on city property.  Per DPR, only hand tools are allowed for use by volunteers.

May 2021: Results of first work day on soft surface loop entrance. Approximately 200 feet of trail was widened to 3 feet per DPR in eight people hours. The trail was not visible before the work began. Photo by Kristi Kerr Leonard

Cjabriel “CJ” Reed (NTMN) with one of the new Mcleod tools. Photo by Kristi Kerr Leonard

The Great Trinity Forest is said to be the largest bottomland, urban, hardwood forest in America, and maybe in the world. This bottomland area is the river basin of the Trinity River, the longest river fully contained in the state of Texas. The Great Trinity Forest is owned by the City of Dallas, whose census bureau-specified urban area surrounds the forest. (The census bureau’s definition of urban is based on population density and the degree of impervious land cover, which would tend to exclude all non-populated forests.)

In 2008 the Dallas City Council approved the Great Trinity Forest Management Plan (GTFMP), with the aim of actively managing at least parts of the 7,553 acres within the borders specified by the plan and creating low-impact recreation, mostly paved bicycling trails that would double as emergency access. The Financial Crisis and its impact on the City’s finances precluded any funding for implementing the plan. Then time passed by and the plan stayed filed away. You can get a copy of the Great Trinity Forest Management Plan by clicking here.

In 2018, the Trinity Coalition board unanimously approved a resolution asking Dallas to begin implementing the GTFMP and offering to help the City secure funding to begin implementingthe plan. While that offer remains in place, Trinity Coalition is developing a plan to implement the essence of the plan on a small section of the forest, probably only 10 acres or so. This would be a beta test site, aimed at testing on a small scale what would be done on the full forest at a later date. Once funding is secured to do the beta test, Trinity Coalition will work with the City on securing approval for the implementation.

Congressional approval is needed for National Preserve status, similar to the process for the National Recreation Area designation. Trinity Coalition will evaluate the benefit of combining the request for the Trinity River National Recreation Area and that of the Great Trinity Forest National Preserve into a single approval process after it is clear that the community in North Texas and within the City of Dallas agree with bringing the National Park Service brand to their areas.

You can join the Trinity Coalition by clicking here if you want your voice to be heard regarding this project.

Discover the 4 Nature Centers along the Trinity River in DFW

Fort Worth Nature Center and Refuge 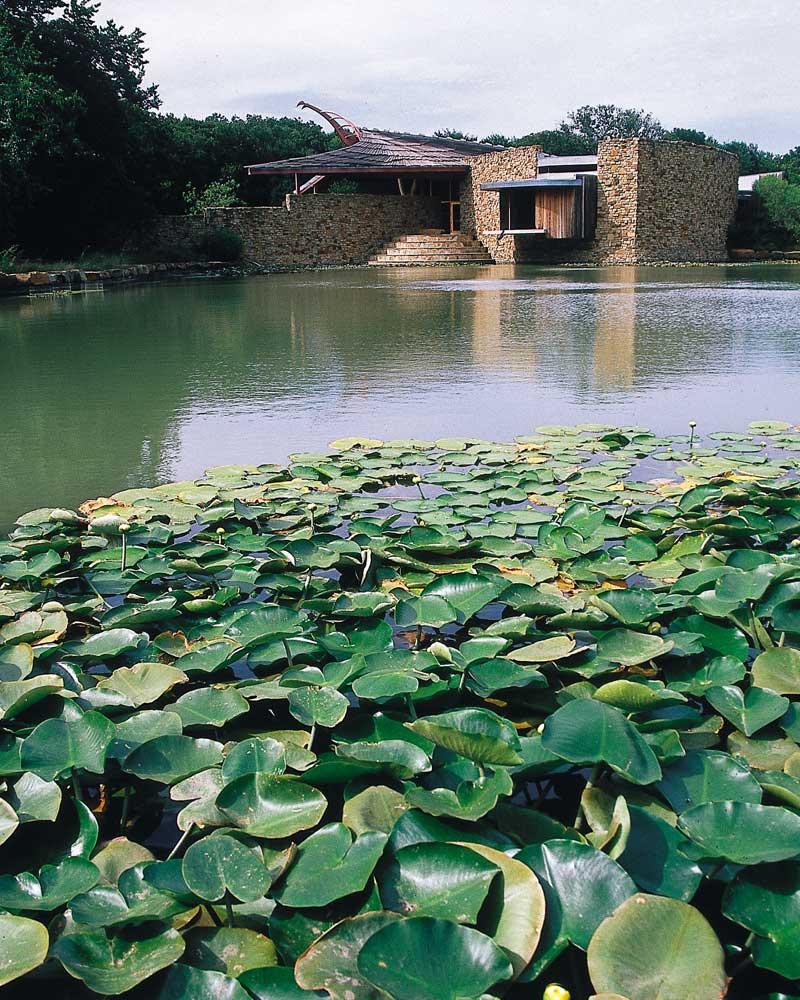 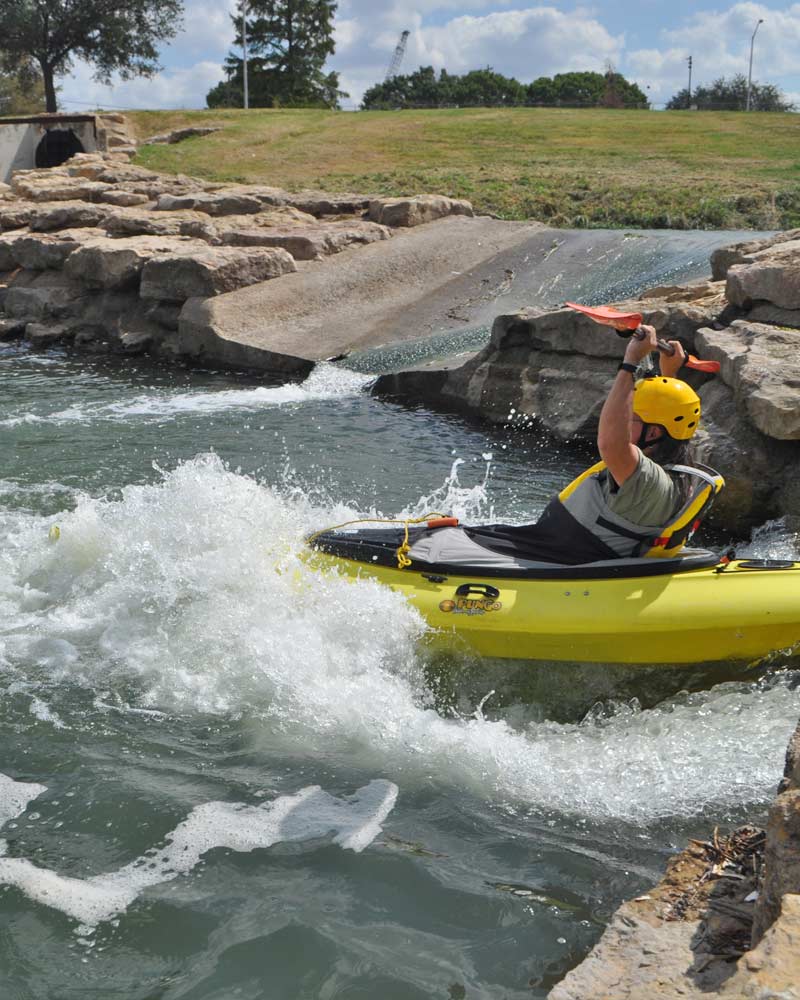 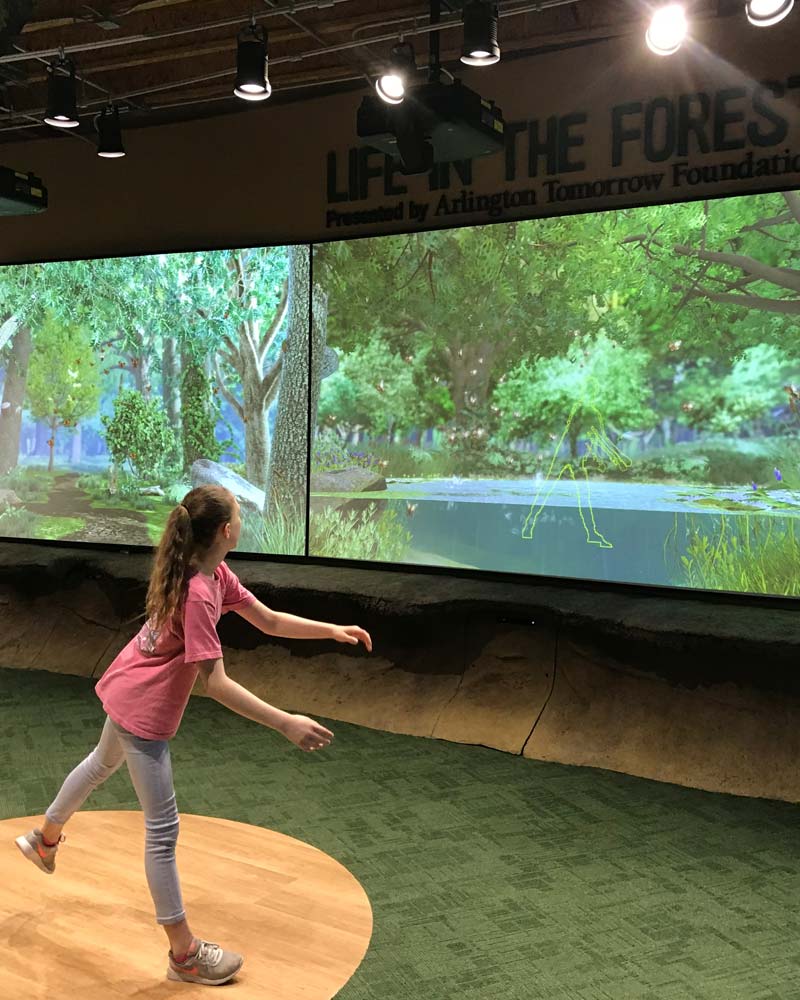 The Trinity Coalition is dedicated

to Providing Conservation through Recreation