Dallas is about to have America's largest urban nature park -- surprised? 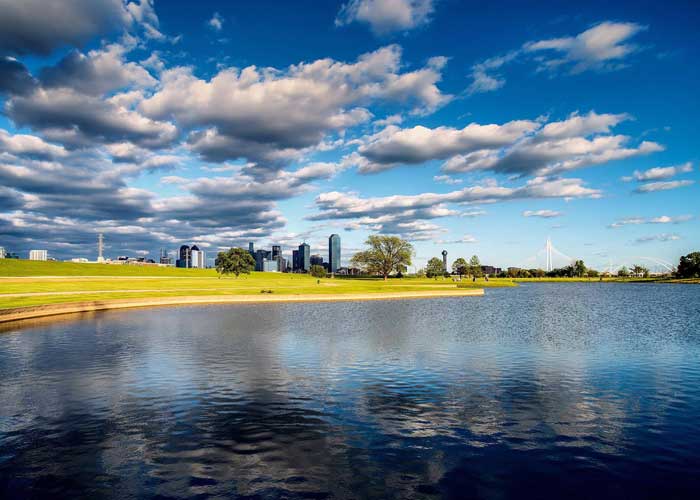 Dallas is about to have America's largest urban nature park -- surprised?

The City of Dallas is about to become known as one of America's greenest cities, with America's Largest Urban Nature Park, and almost no one knows about this. To cause this to happen a number of nature-oriented projects have to all be completed and then the pieces of the puzzle will fit together. This is happening without public awareness because the projects are being conducted independently, managed by different parts of the government whose communications with each other are usually sparse.

The location where all of this is happening is in the area the City calls The Trinity River Corridor. The important piece of this vast watershed extends from where the main stem of Trinity River starts, just upstream from the Mockingbird-Westmoreland bridge, and goes all the way down to where the river crosses I-20 at Dallas's southern City Limit, approximately 20 river-miles away.

Three large, but disconnected projects are happening at different parts of this river corridor. When they are completed, and that should be soon, Dallas is likely to join Portland, Austin and other nature-oriented City's as The-Place-to-Live-if-You-Like-Nature. Here is a sneak preview of this Nature District:

The extent of this Nature District is hard to comprehend. Counting the 1,000 acres of the existing developed areas, 2,000 between the levees and 7,000 acres of the Great Trinity Forest, the 10,000 acres is over ten times the size of New York's Central Park.

What is missing thus far is a recognition by the City of the connectedness of these projects, and a packaging of the nature park for what it will likely be – the Largest Urban Nature Park in America. In 2015, a group of conservation-minded business leaders formed a non-profit Trinity Recreation Conservancy to help the City with this task. We encourage the City to allow us to help. 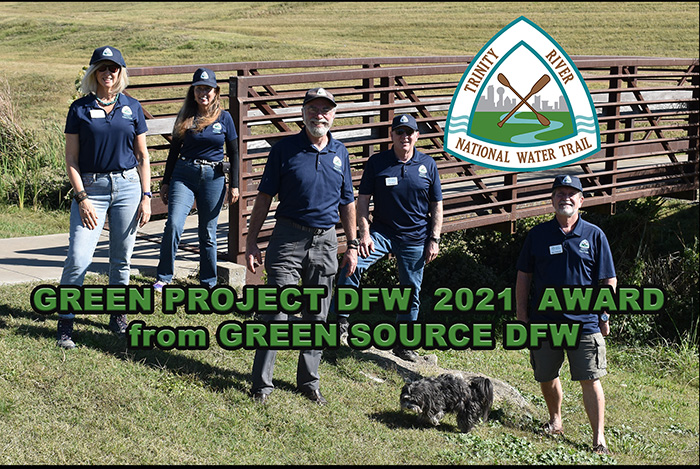 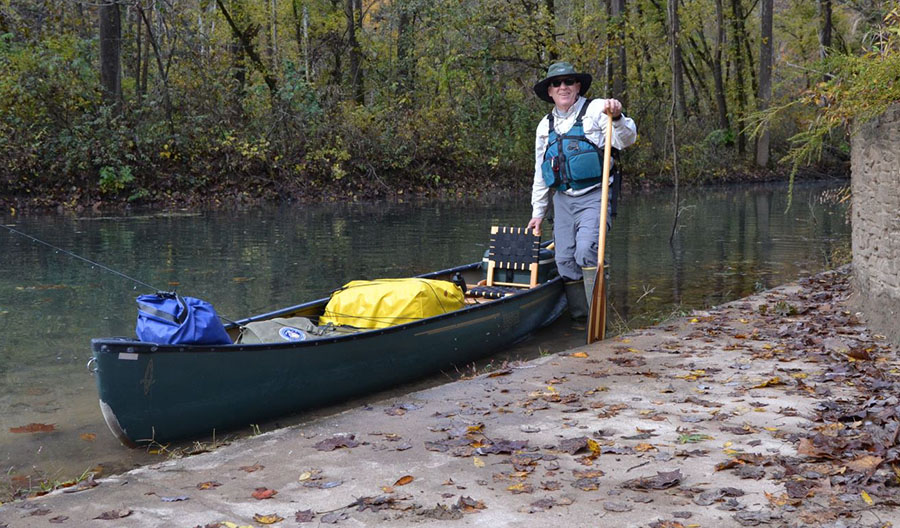 How to Survive and Thrive Paddling in Cold Weather 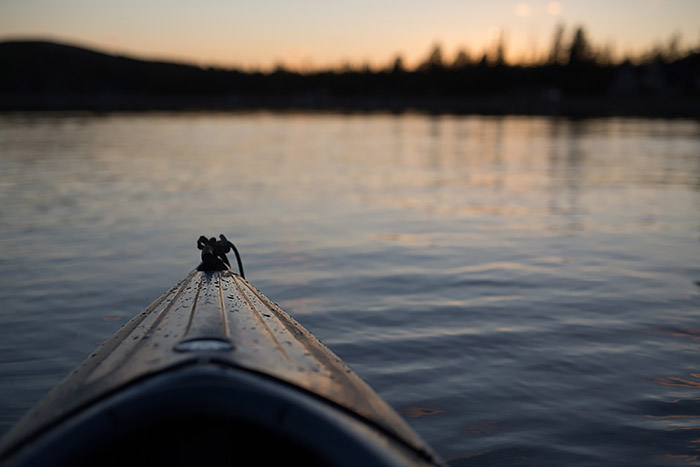 How To Organize A Fun River Poker Run 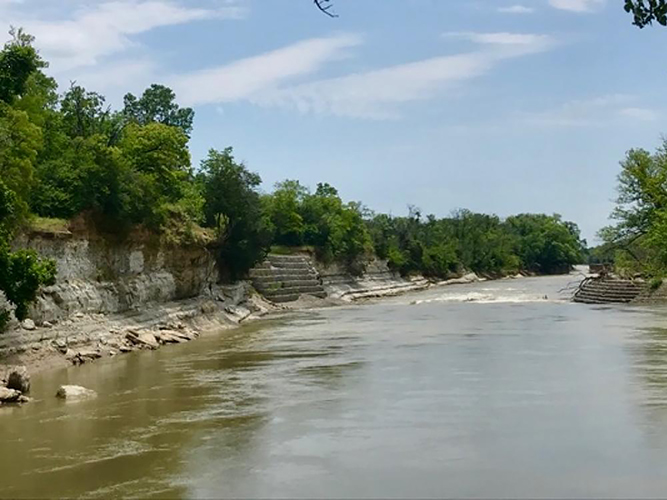